Many players don’t take bingo etiquette too seriously until they get in trouble with other players. Each bingo site or hall has a set of specific house rules that govern behaviour and social interactions. It is advisable to read these social policies before getting down to business.

Well, this post covers the generally accepted bingo etiquette rules, including those you probably won’t find in most bingo prints.

The Code of Etiquette In Bingo Halls

First, we touch base on the basic social etiquette in brick and mortar bingo halls. Besides the expected rules, like that you can’t smoke indoors, there are some unwritten boundaries which you shouldn’t cross.

Try to keep your cool and respect the caller. And when you win, be clear enough so that the caller hears you calling BINGO. 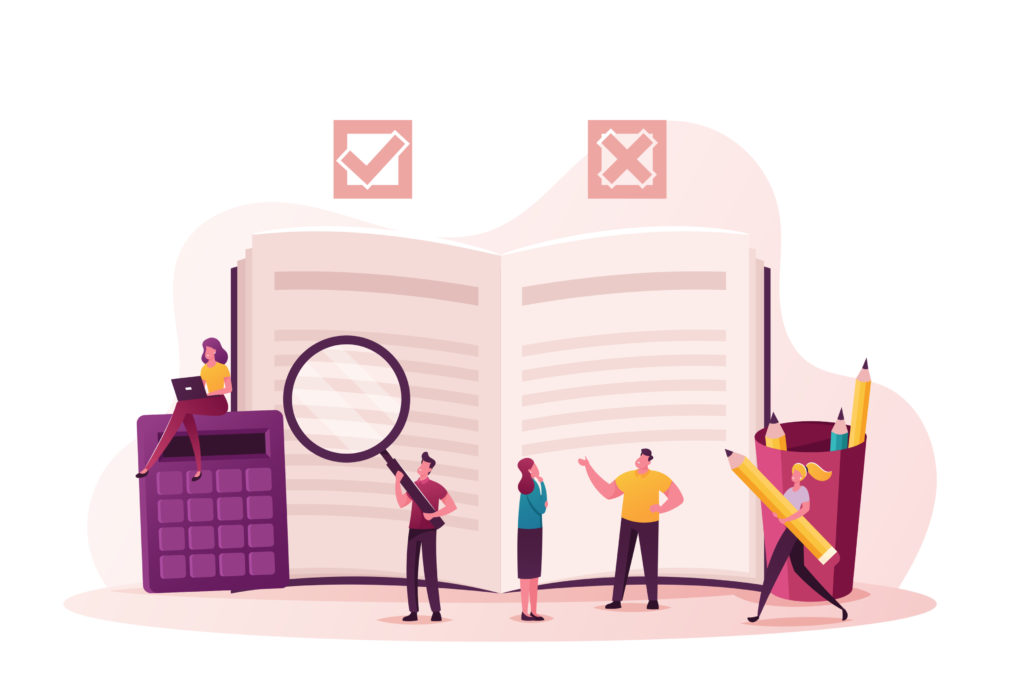 Here is a quick overview of the rules that online bingo players are expected to follow.

Good manners are always in fashion. You don’t follow these bingo etiquette rules to please others. By observing bingo etiquette, you contribute to creating a friendly and enjoyable gaming environment for everyone. Lastly, always treat everyone with respect and lend a helping hand to anyone who needs it.

Be the first to leave a comment on: Etiquette In Bingo Halls and Chat Rooms

Do you want BONUS MONEY?

Did you know that some casinos double your money on the first deposit?
Get your Bonus

10 Poker Tips every Newbie Should Know

10 Poker Tips every Newbie Should Know

We use cookies on our website to give you the most relevant experience by remembering your preferences and repeat visits. By clicking “Allow”, you consent to the use of ALL the cookies. However, you may visit "Settings" to provide a controlled consent.
Settings
Allow
Manage consent

This website uses cookies to improve your experience while you navigate through the website. Out of these, the cookies that are categorized as necessary are stored on your browser as they are essential for the working of basic functionalities of the website. We also use third-party cookies that help us analyze and understand how you use this website. These cookies will be stored in your browser only with your consent. You also have the option to opt-out of these cookies. But opting out of some of these cookies may affect your browsing experience.
Necessary Always Enabled
Necessary cookies are absolutely essential for the website to function properly. These cookies ensure basic functionalities and security features of the website, anonymously.
Functional
Functional cookies help to perform certain functionalities like sharing the content of the website on social media platforms, collect feedbacks, and other third-party features.
Performance
Performance cookies are used to understand and analyze the key performance indexes of the website which helps in delivering a better user experience for the visitors.
Analytics
Analytical cookies are used to understand how visitors interact with the website. These cookies help provide information on metrics the number of visitors, bounce rate, traffic source, etc.
Advertisement
Advertisement cookies are used to provide visitors with relevant ads and marketing campaigns. These cookies track visitors across websites and collect information to provide customized ads.
Others
Other uncategorized cookies are those that are being analyzed and have not been classified into a category as yet.
SAVE & ACCEPT